Sleeping in a Mongolian yurt and then ushering in your wedding day; Karin and Bas did it. They stayed with their children on a kind of hippie campsite full of old American campers, teepees and tree houses. Truly a paradise for their children and enough for adults to amaze you.

Karin and her kids got ready in a glass house, while Bas (after a game of football with the men) put on his suit in the yurt. Even though they have known each other for 13 years, the first time they saw each other in wedding outfit was emotional.

Karin’s father could be there too and had the solemn task of giving his daughter away. Meanwhile, daughter Saar was already yawning, but that didn’t matter. The vows were spoken so beautifully and deliberately that we too sat listening with goosebumps.

And of course such a wedding requires a whirligig! Bas can be poked for a spin and Marvin also clambered into a chair (just fit) to take pictures of it. A few minutes later he came out of the whirligig nauseated and dizzy (everything for the picture ;-)).

In the afternoon there was a nice drink and then everyone moved to the dance floor. That was very attractive because of the old, round spiegeltent.

When we said goodbye to the bridal couple, the party continued in full swing and we looked at each other with satisfaction: the cameras were again filled with thousands of beautiful moments. 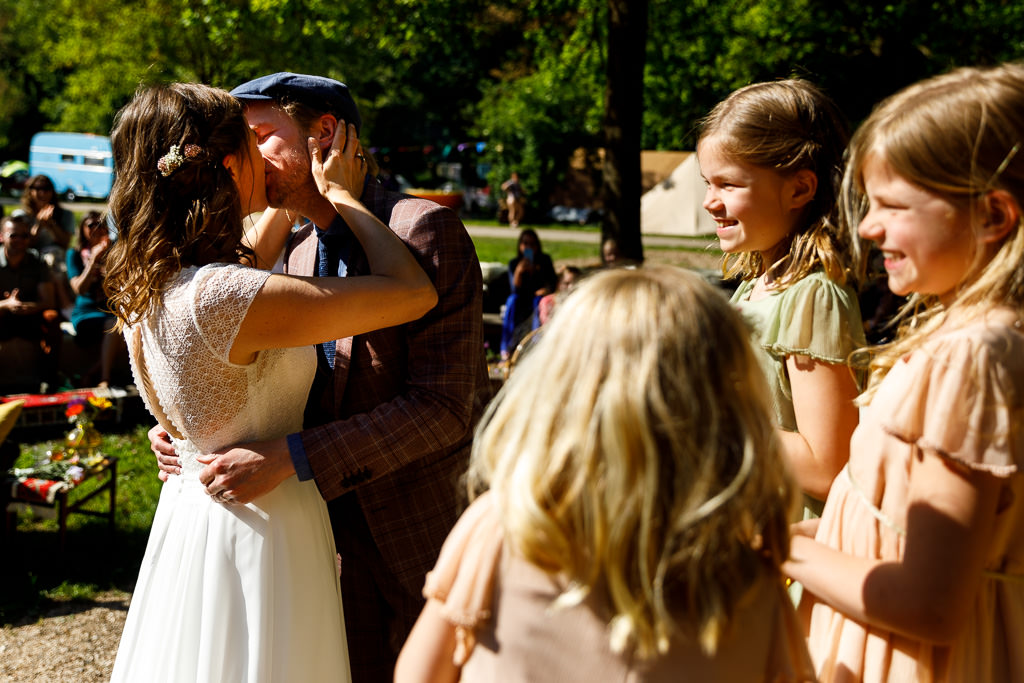 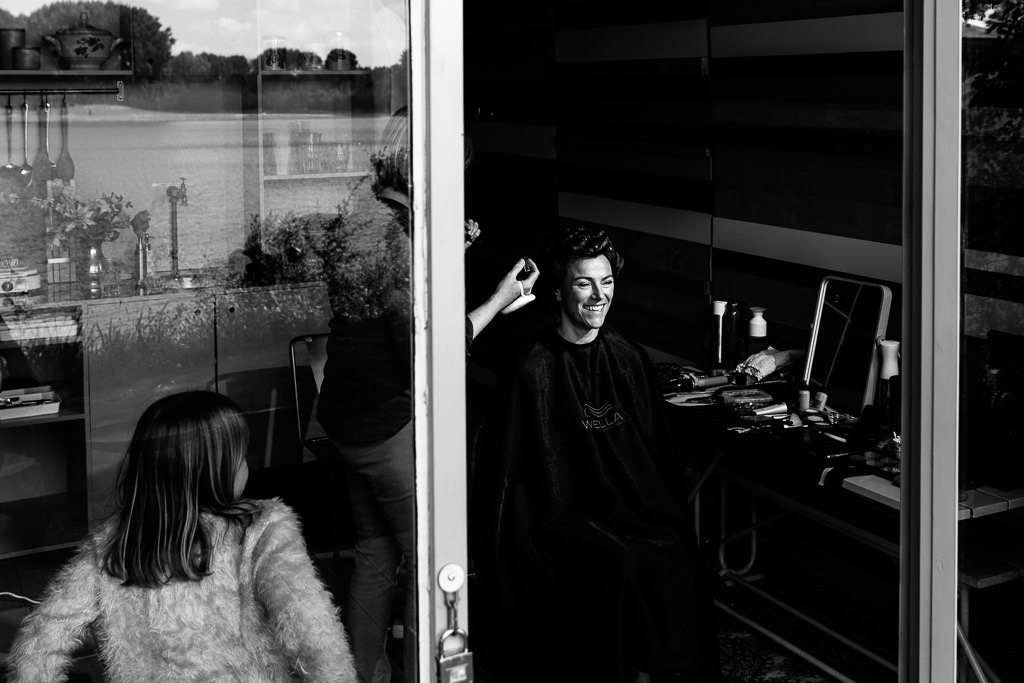 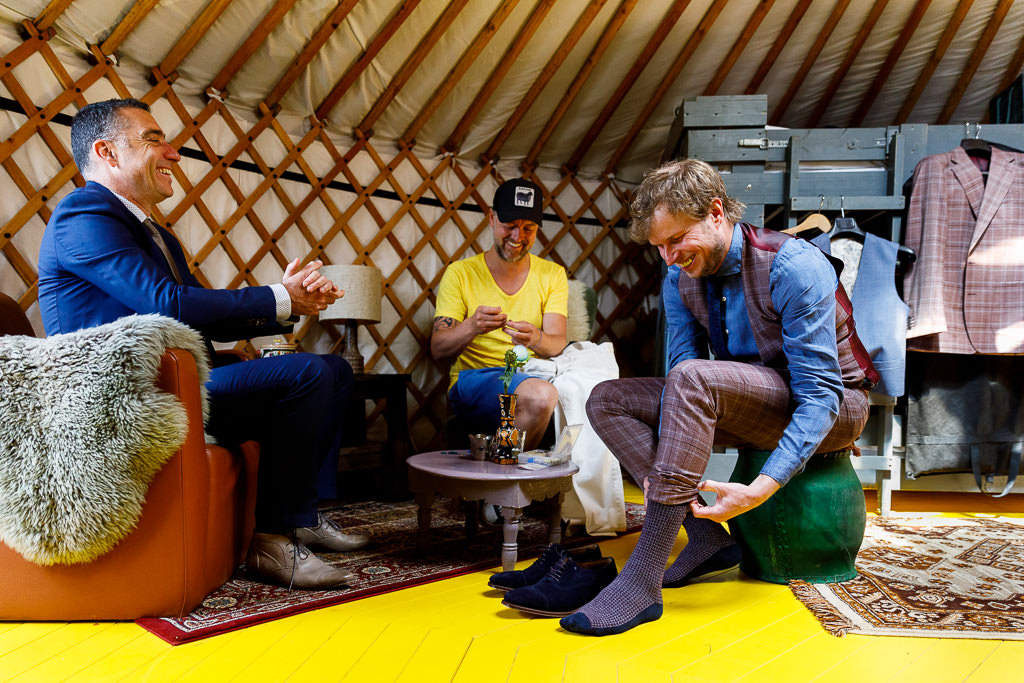 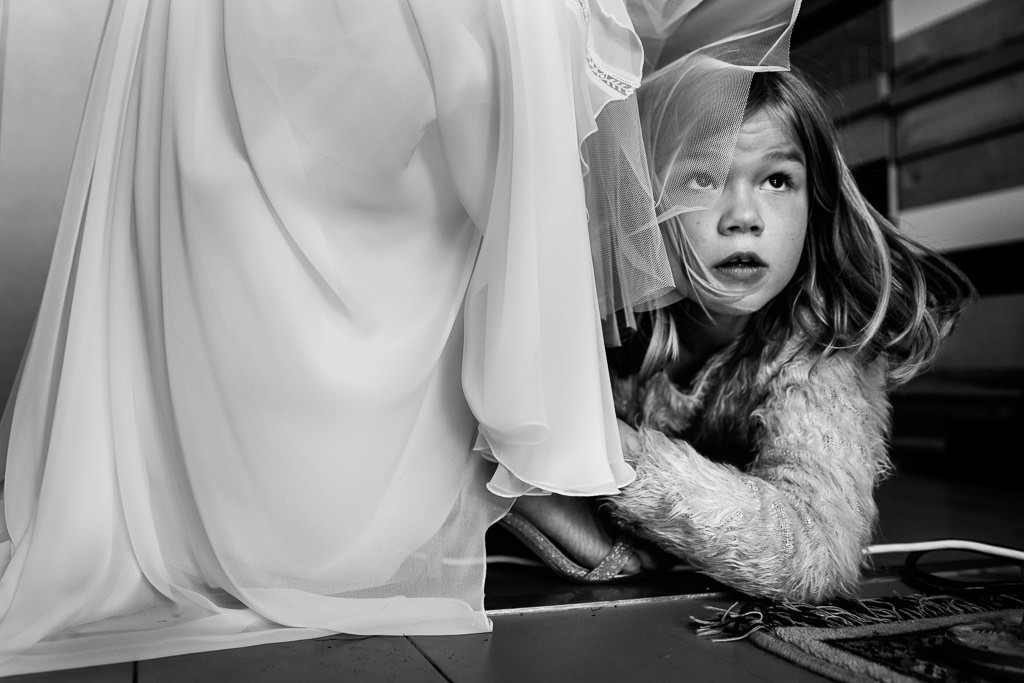 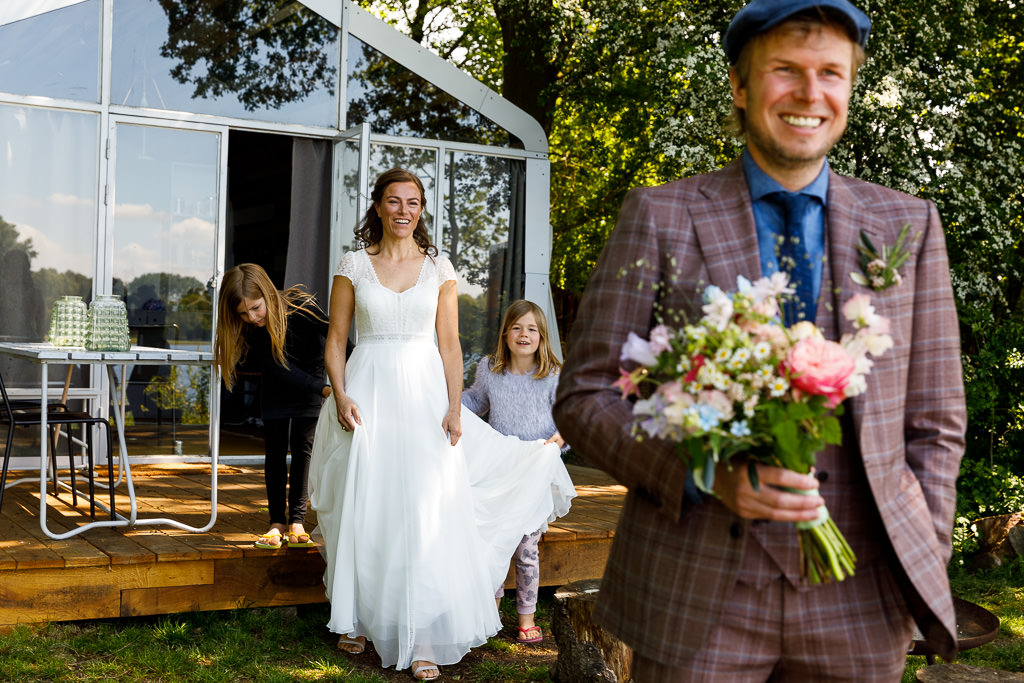 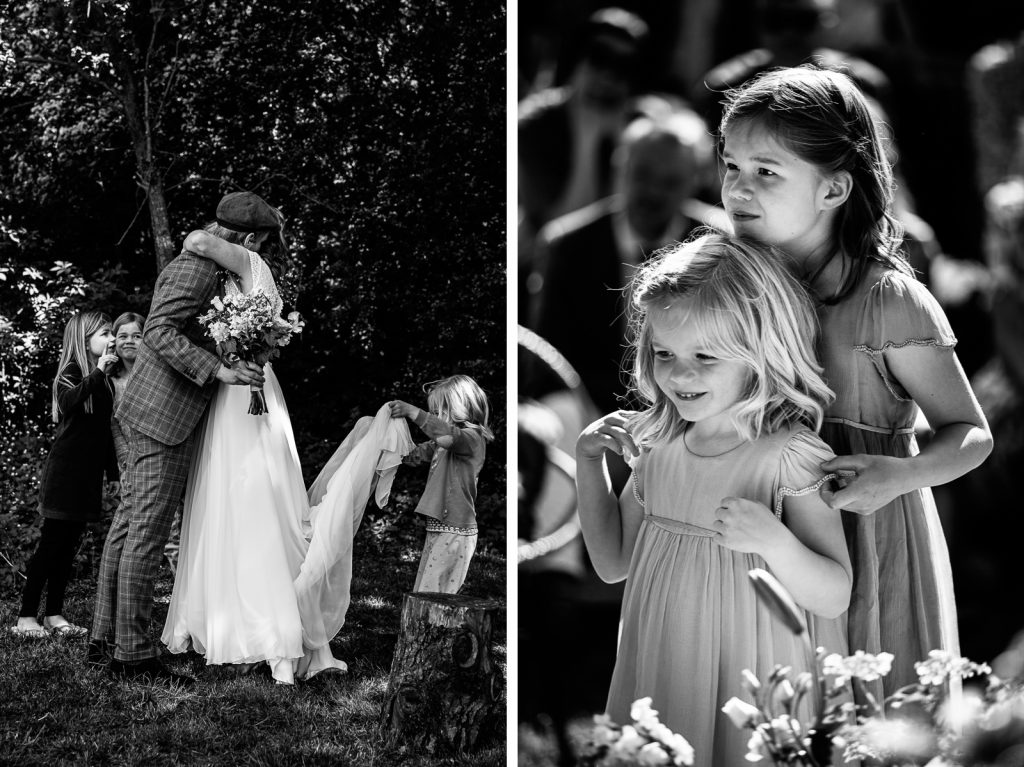 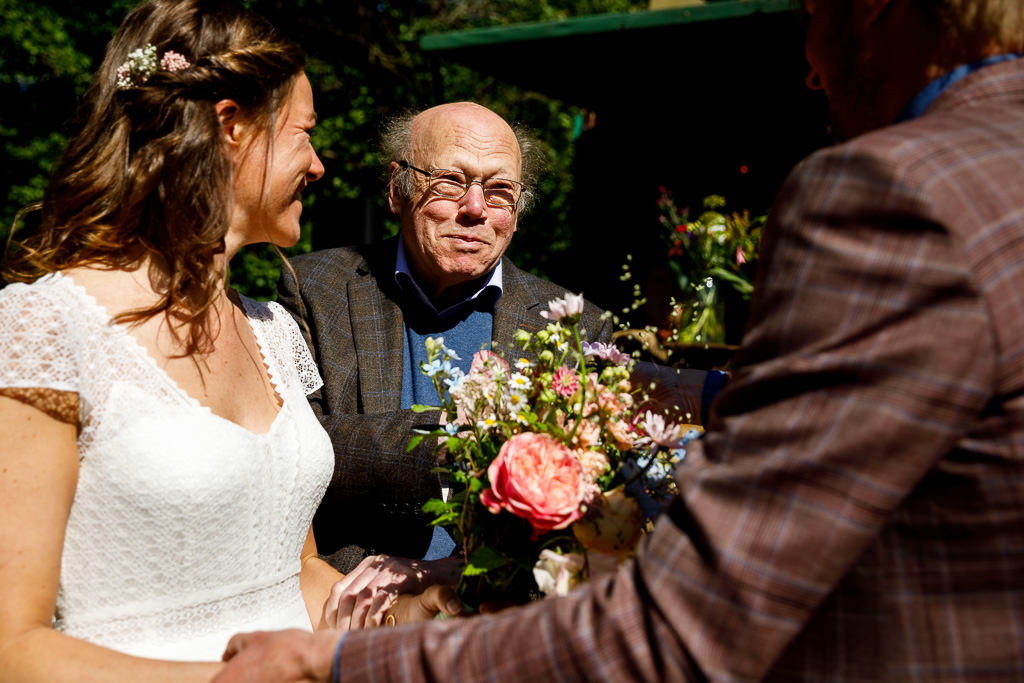 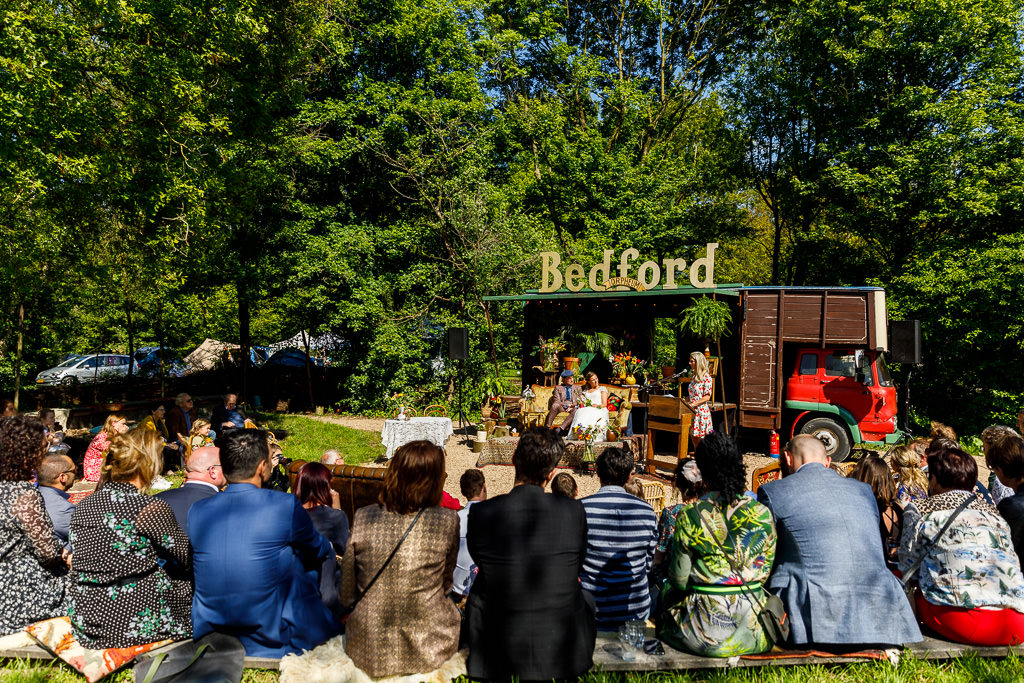 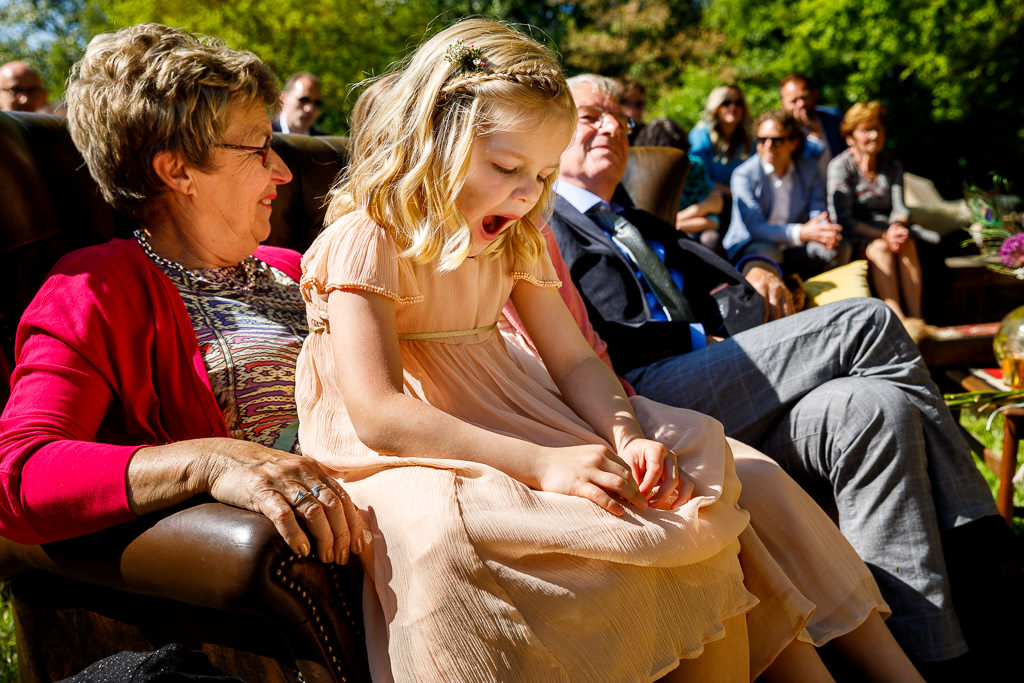 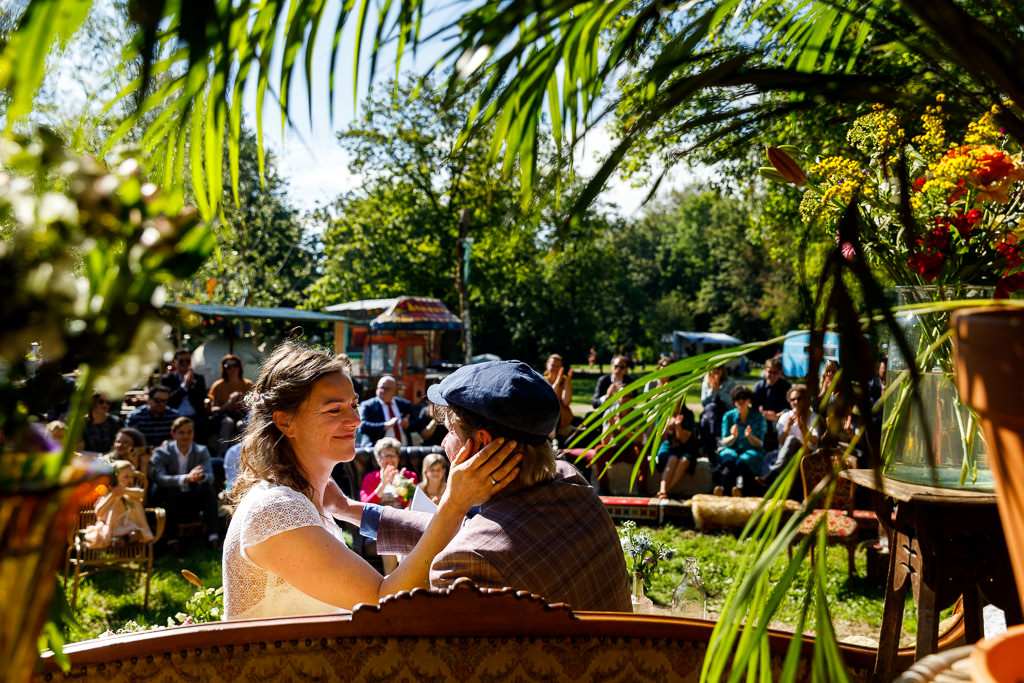 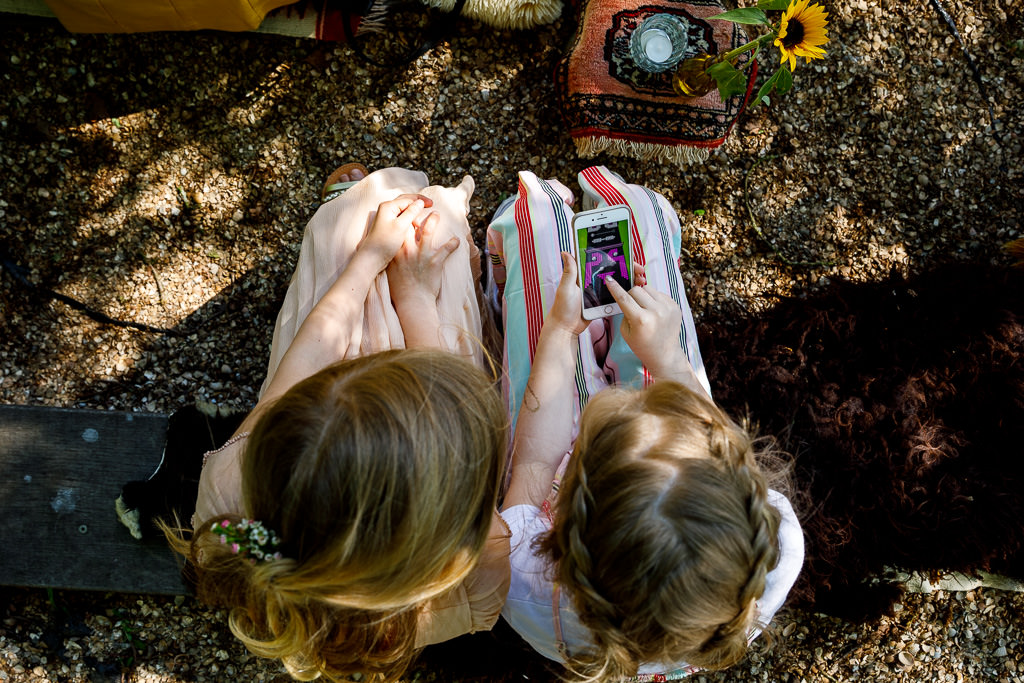 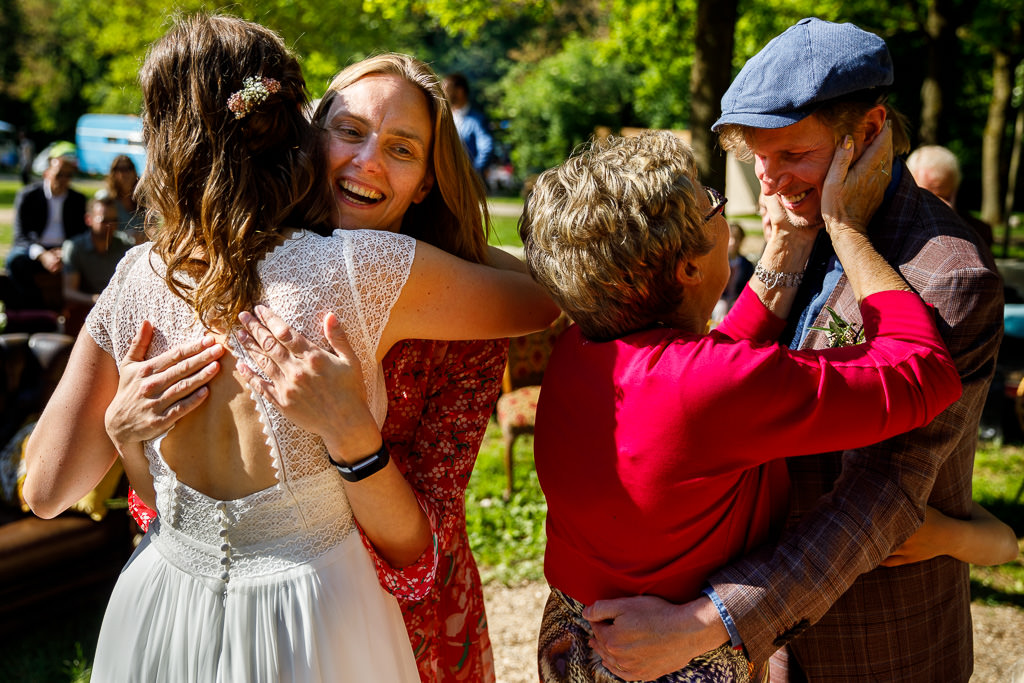 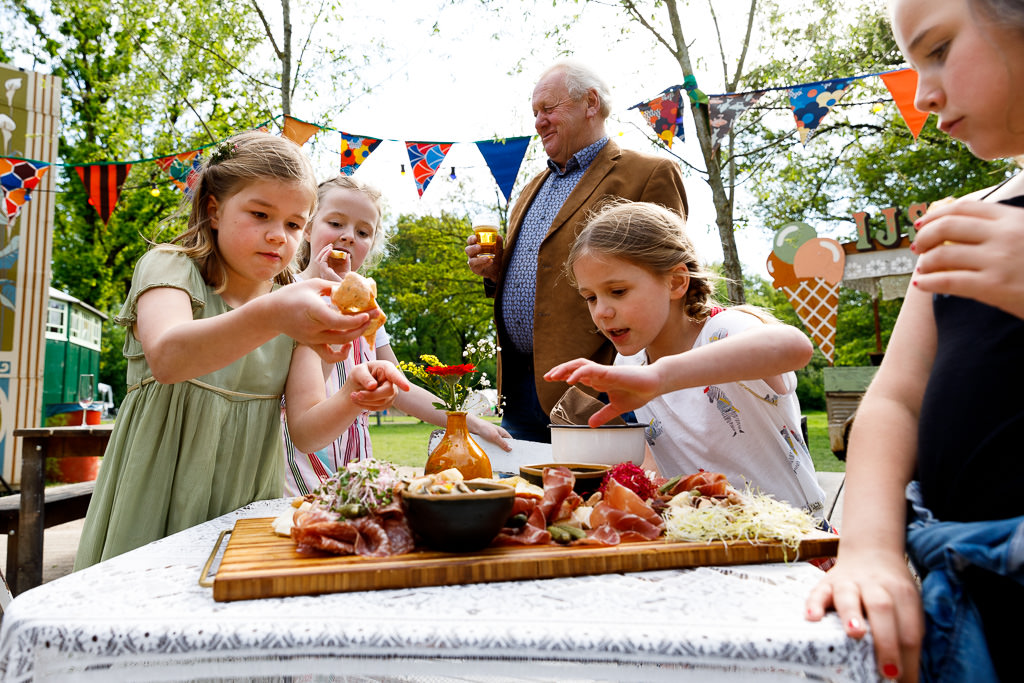 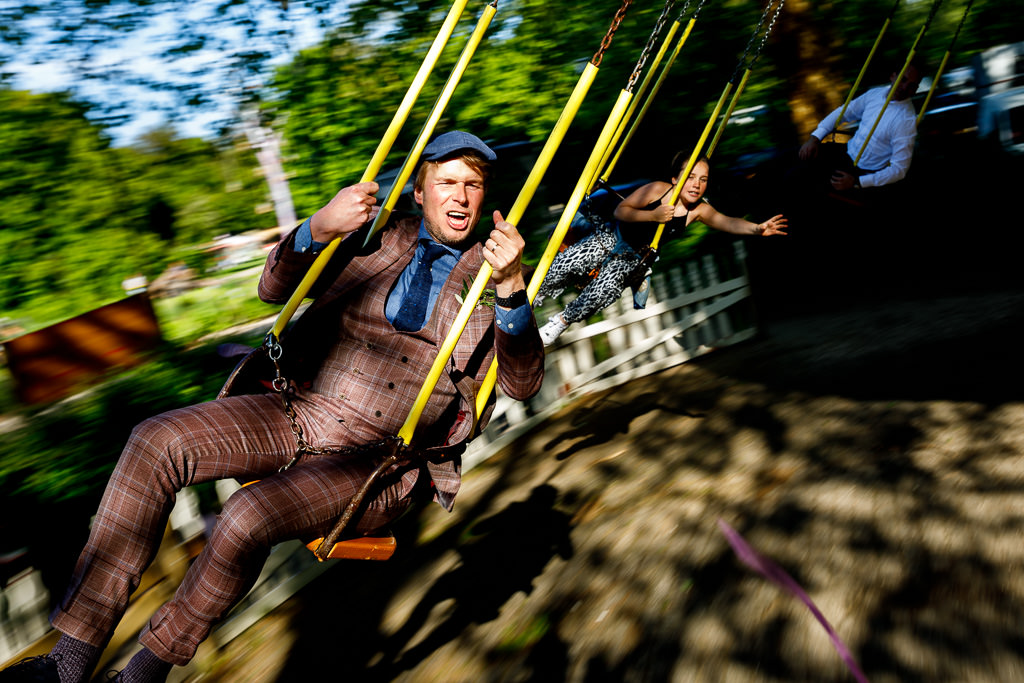 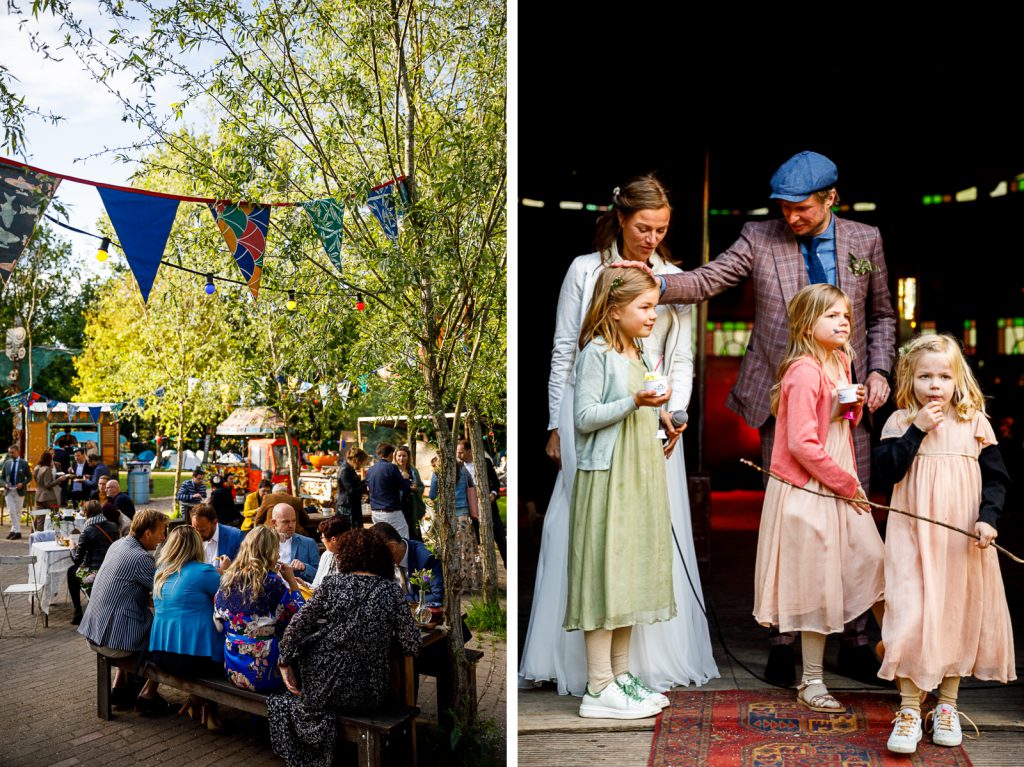 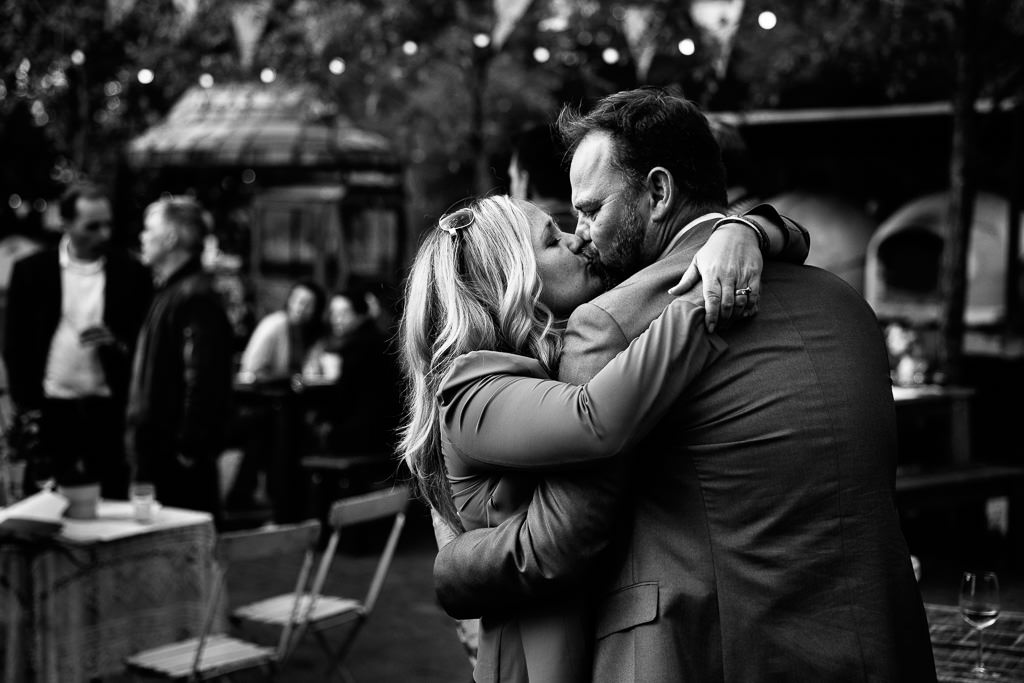 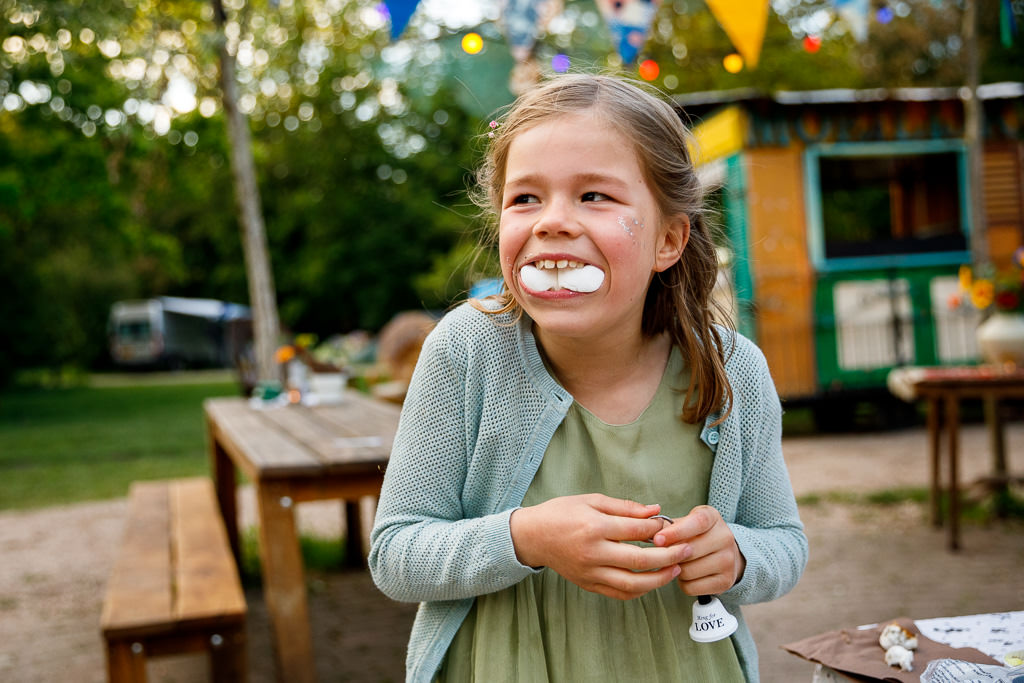 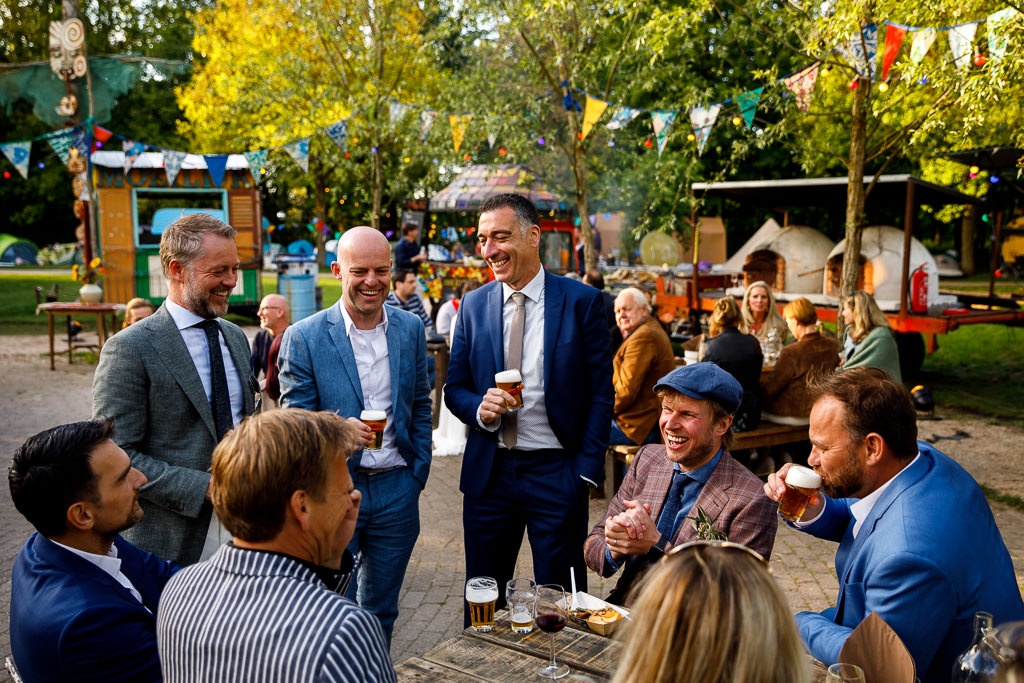 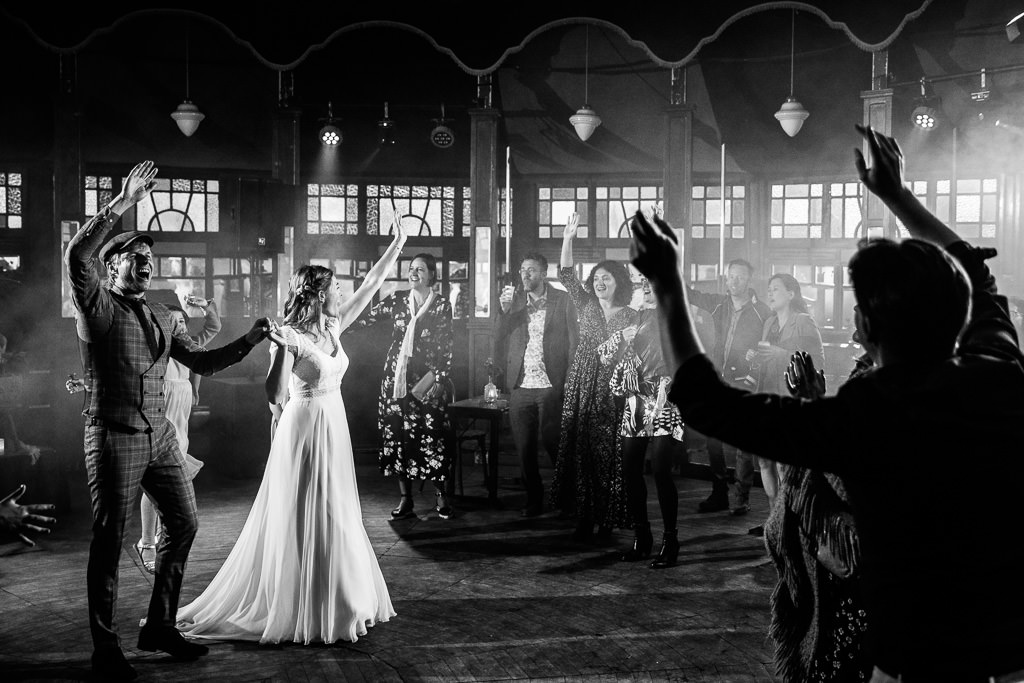 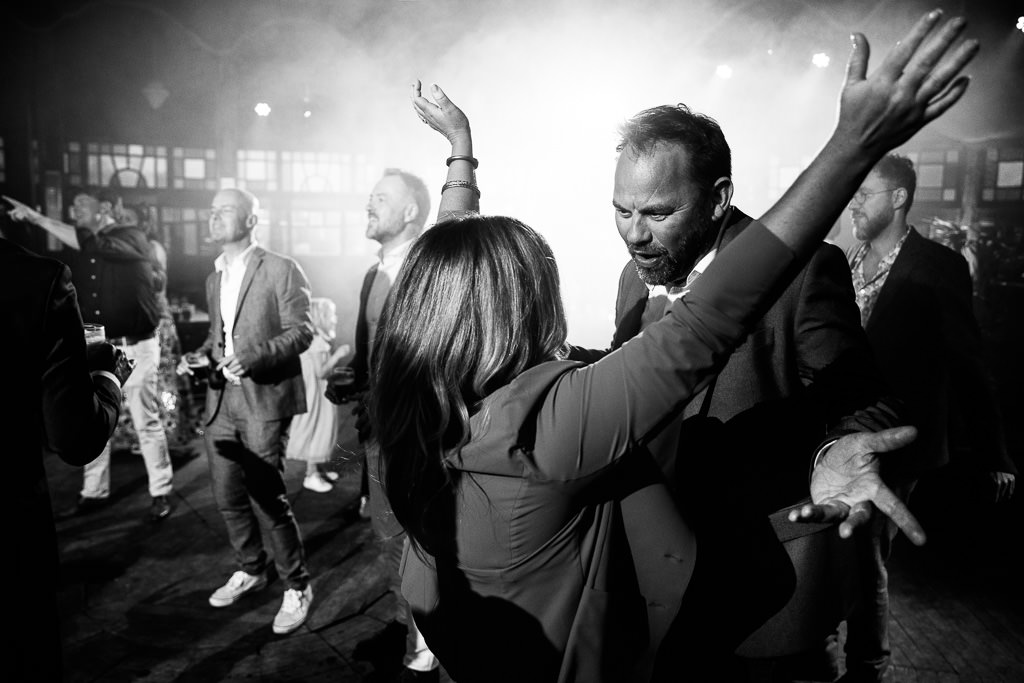 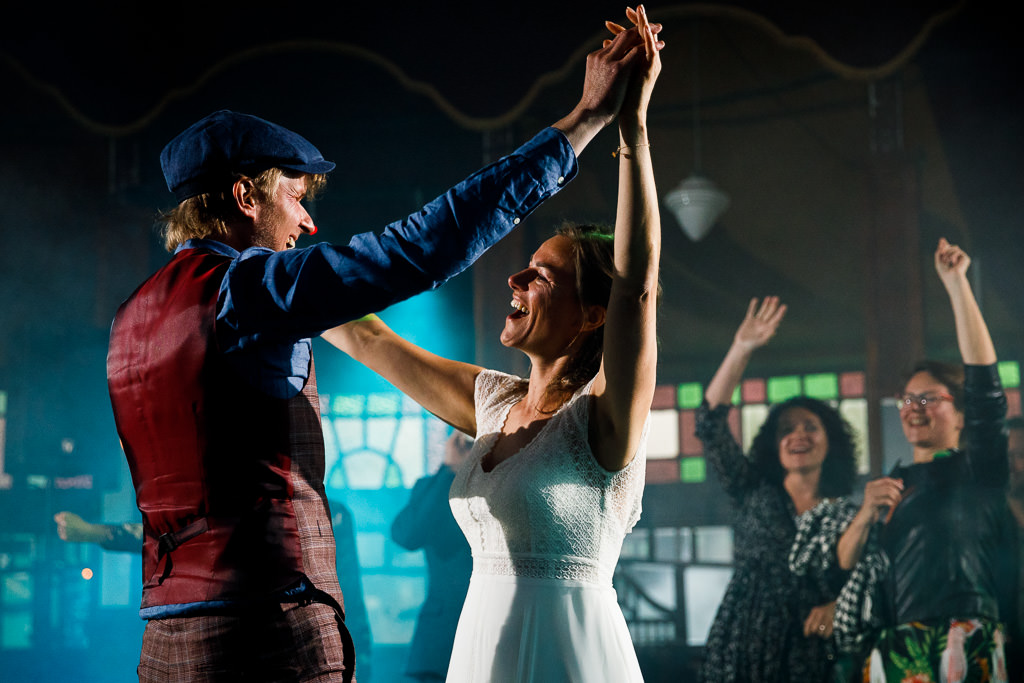 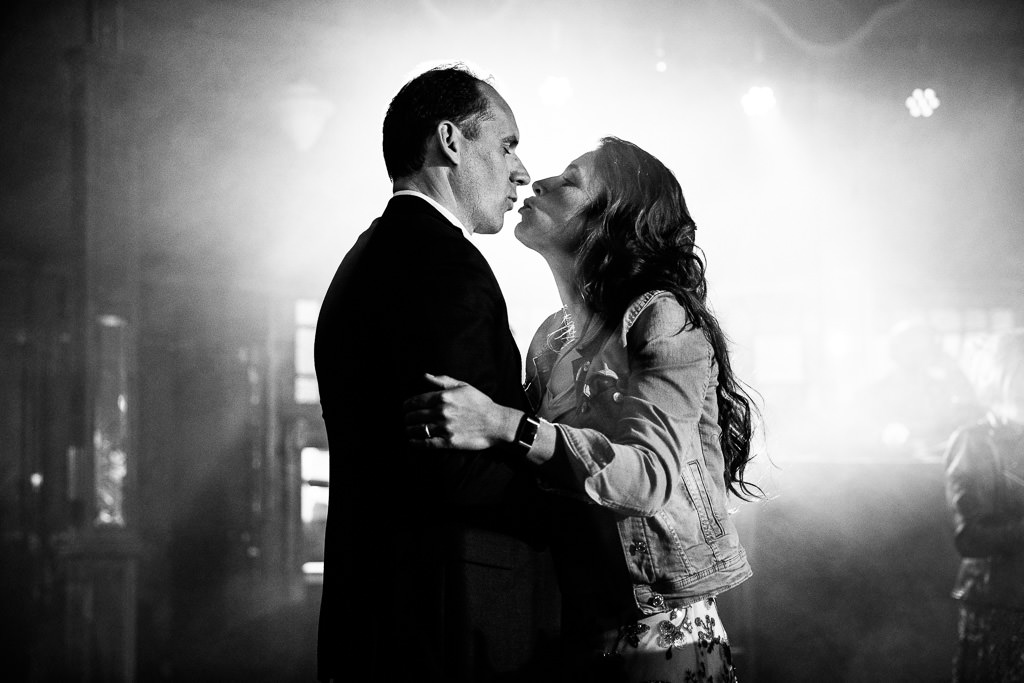 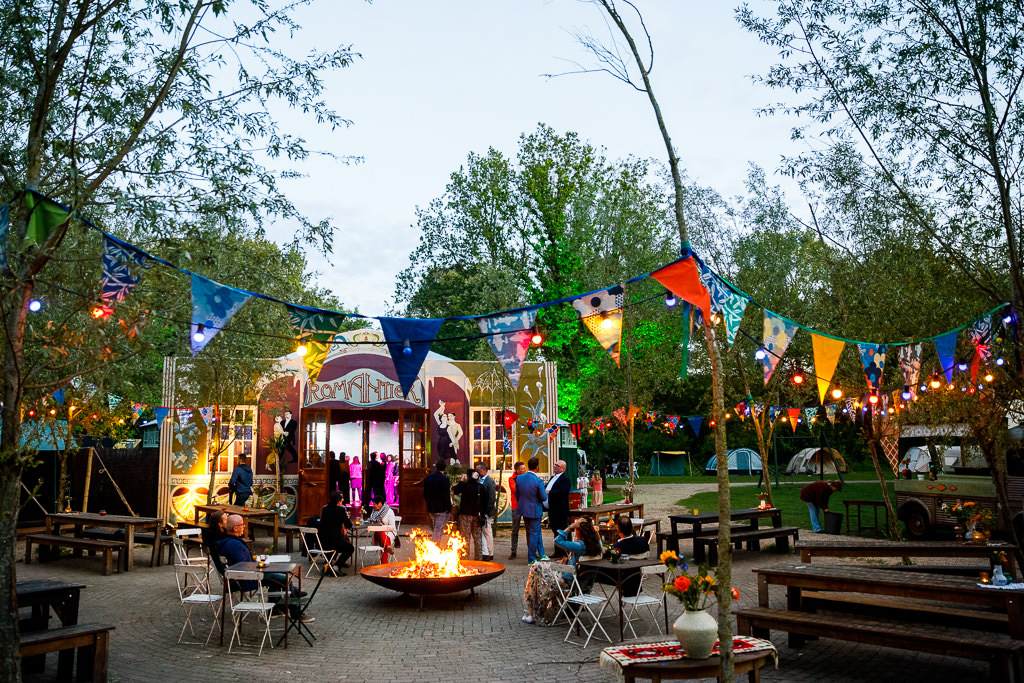